Are You Stuck in the Firehouse?

Are You Stuck in the Firehouse?

When asked for their opinions on a variety of topics, they found that the firefighters often agreed collectively on things that were well outside the scope of ‘typical’ opinions.

It happened with conspiracy theories, politics or personal beliefs; the nature of the subject didn’t really matter. What was clear was that the firefighters agreed upon things that would be seen as very unusual by the standards of mainstream thinking.

Which itself is odd, as it's hard to identify a trait about firefighters that would lead to such an outcome.

And so, this phenomenon very creatively became known as ‘The Firehouse Effect’.

But, what’s the explanation here?

The thing is that firefighters, as heroic as they may be, do end up spending a lot of time talking.

When not training or responding to calls, a lot of the day-to-day job is spent waiting in the station for a call to come in, playing basketball, and, of course.. talking with each other.

When people spend enough time in a group discussing virtually anything, consensus and group opinions tend to emerge. And, well, that consensus isn’t necessarily going to be right.

We’re still tribal creatures at the end of the day. Our brain structures haven’t changed all that much since we roamed the Savannah. And for most of human history, disagreeing with the rest of the tribe likely meant ostracization and possibly - or probably - death.

Despite living in the 21st century with the rule of law, our limbic system still perceives conflict and disagreement as potentially deadly.

As a result of this hardwiring for consensus, the tendency to believe and agree with the group is more compelling than we may like to think.

So the result was actually pretty simple. After having spent so long talking and in each other’s company, the firefighters as a group ended up with beliefs that were pretty bizarre to someone outside that environment.

There are numerous examples of this - think Stockholm syndrome at the most extreme end of the spectrum.

But what does this mean for everyone else?

Challenging the status quo is hard, especially when it’s contrary to the opinion of the group. But it may just be more necessary than ever. In an increasingly uncertain world, being conscious of groupthink in companies, in governments, in all organizations frankly, may well be a very valuable trait. How many disasters could have been avoided if people were more willing to call out the lunacy of the group?

On a more prosaic note, how does all of this apply to advisors?

I would say, never underestimate the myths that clients (and society at large) hold about managing our finances. Not to mention people’s relationship with money, misguided career wisdom and the like. Having the courage to challenge that groupthink is one of the most valuable things an advisor can do.

I’ll leave you with one of my favorite quotes from Nietzsche:

“In individuals, insanity is rare; but in groups, parties, nations and epochs, it is the rule.” 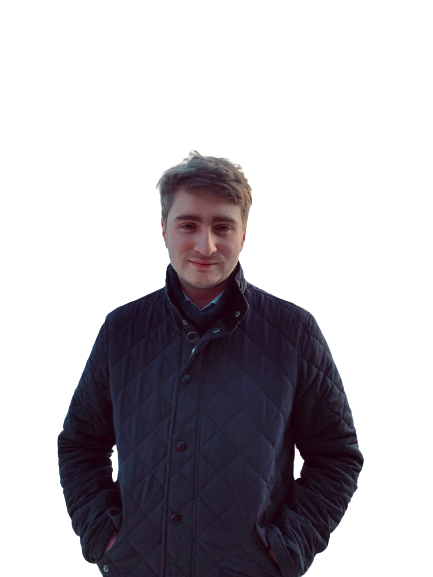